FIndhorn Bay Festival > What's On > Beggar in the Heights 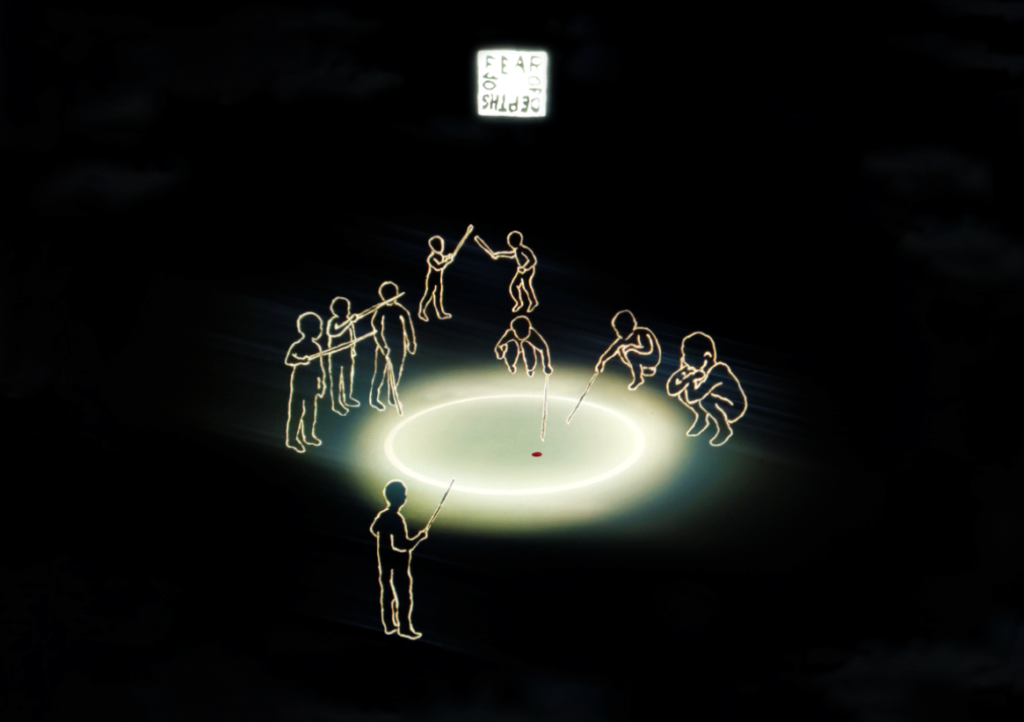 Beggar in the Heights is a band from Glasgow formed by emerging talent, and originally from Moray, Jacob Aigner-Reid and his creative collaborators.

Formed in 2018, they take their influences from post punk, trip hop and jazz, and channeling aesthetics from sampling and sound collage. They create music which, while at its core is made up of familiar elements, subtly warps and distorts itself, creating a surreal, yet earnest (and deeply personal) collage of music.

With the usual rock setup of guitar, bass and drums, along with synths, samplers and noisemakers, and (evolving from initially being a purely instrumental project) vocals with an intently lyrical approach; all of these elements act together to create a pseudo – narrative, that aims to be both unsettle and catharize.