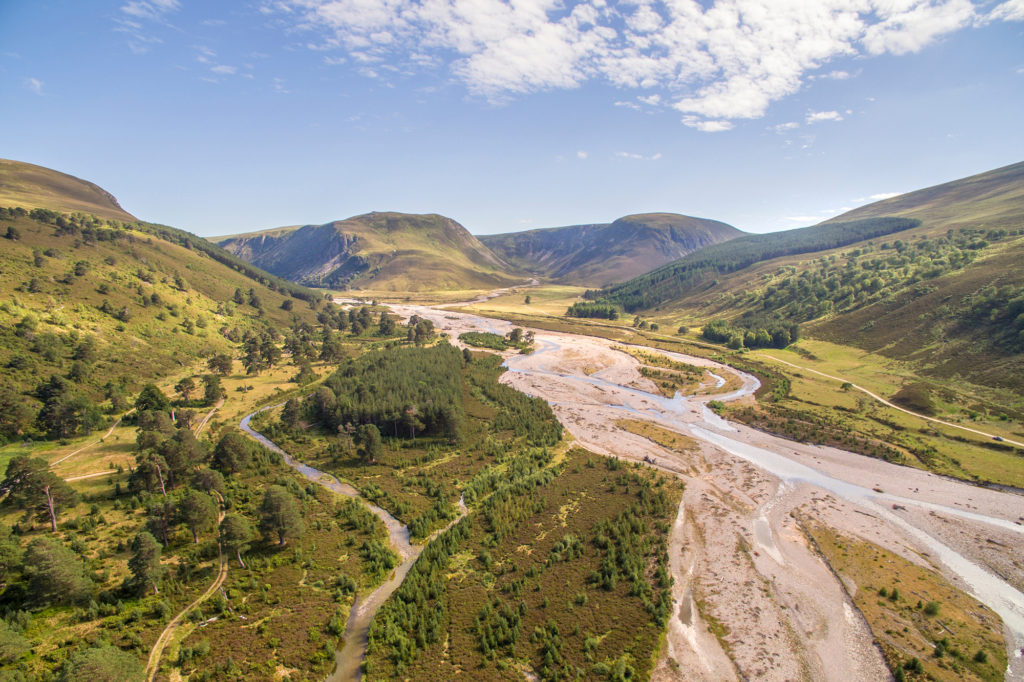 The salmon need the forest. The forest needs the salmon. And Scotland needs them both.

Riverwoods is a spectacular and compelling visual journey that shines a light on the perilous state of Scotland’s salmon, and the degraded river catchments we have come to accept as normal.

Riverwoods shows how Scotland’s life-rich rivers have been greatly diminished but crucially, how they could be reborn through a shared vision of restoration and recovery.

The feature-length documentary filmed and produced by rewilding charity SCOTLAND: The Big Picture, tells the story of an inextricable relationship between fish and forest. It is a rallying call for restoring native woodland to Scotland’s river catchments and all the life they support.

Presented in partnership with Findhorn, Nairn and Lossie Rivers Trust.

Riverwoods will be introduced by Peter Cairns, Executive Director of SCOTLAND: The Big Picture and following the film there will be time for audience Q&A and round table conversation.

*We have released a limited number of discounted tickets so people can join the film screening from the balcony at Forres Town Hall. However this ticket does not include participation in the round table conversation, lunch or access to the bar.