FIndhorn Bay Festival > What's On > Songs from the Last Page 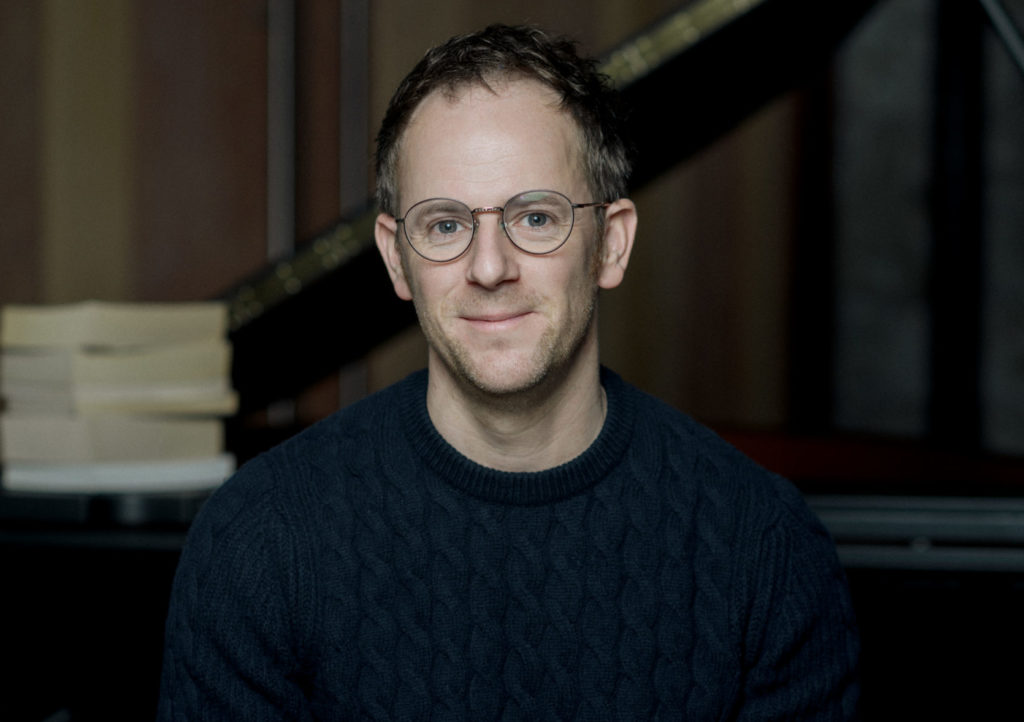 Join us for a special pre-concert talk given by Gareth Williams. In this talk, attendees will gain an intriguing insight into the creative process behind Songs from the Last Page , and the inspiration for Gareth’s work in new music and new opera.

Gareth Williams is an acclaimed songwriter and composer of new music, new opera and music theatre. He is the creator of the National Theatre of Scotland’s 306 Trilogy , NOISE Opera’s Shetlandic-dialect Hirda and Tapestry Orchestra’s Rocking Horse Winner (* The Herald * The Stage The Times). As Composer in Residence at Scottish Opera, he was nominated for a Royal Philharmonic Award in 2015 for Breath Cycle. He is currently a voting member of the Grammy’s Recording Academy, and Music Director at NOISE Opera.