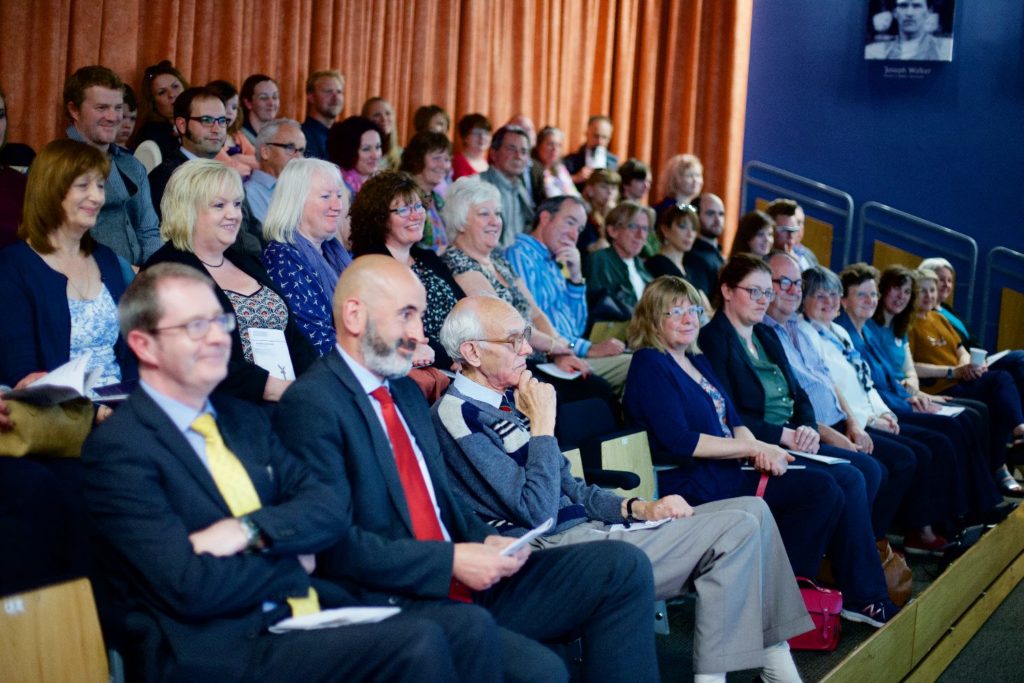 Gaelic and Scots are integral to our history yet there is a sense of our traditional languages dying out. Are we truly a multi-lingual nation? Is context the all important ingredient: form filling in English and Scots in the playground or pub? What role does politics have to play in safeguarding our linguistic culture?