FIndhorn Bay Festival > What's On > Tales from the North 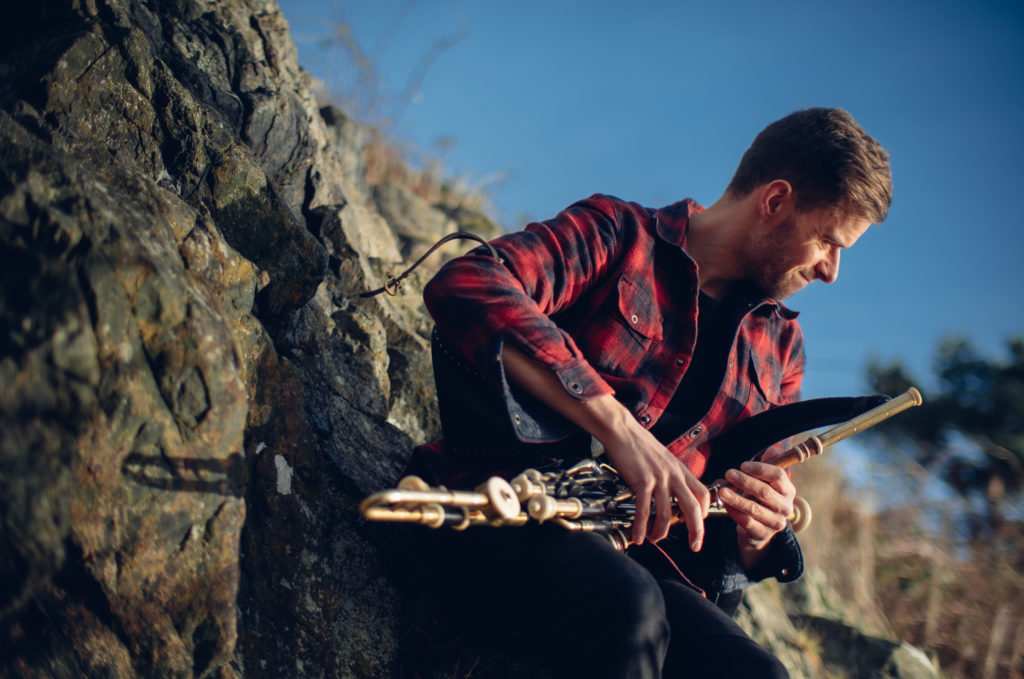 Award winning, virtuoso Uilleann Piper Calum Stewart’s powerful and lyrical playing style is rooted in the traditional music of his native Northern Scotland. His distinct musical voice has been developed through collaborations within the Scottish and Irish traditions.

Join Calum and his Quartet for a very special evening celebrating the legends, landscapes, and lore from the North of Scotland, with music from his 2017 album Tales from the North, and a premier of the music from his forthcoming album True North. Marrying traditional melodies and contemporary- traditional compositions together, Calum will take the audience on a musical journey, through the history and stories of his native Northern Scotland.

Supported by EventScotland as part of the Year of Stories 2022.