Opening with the Jenny Sturgeon Trio 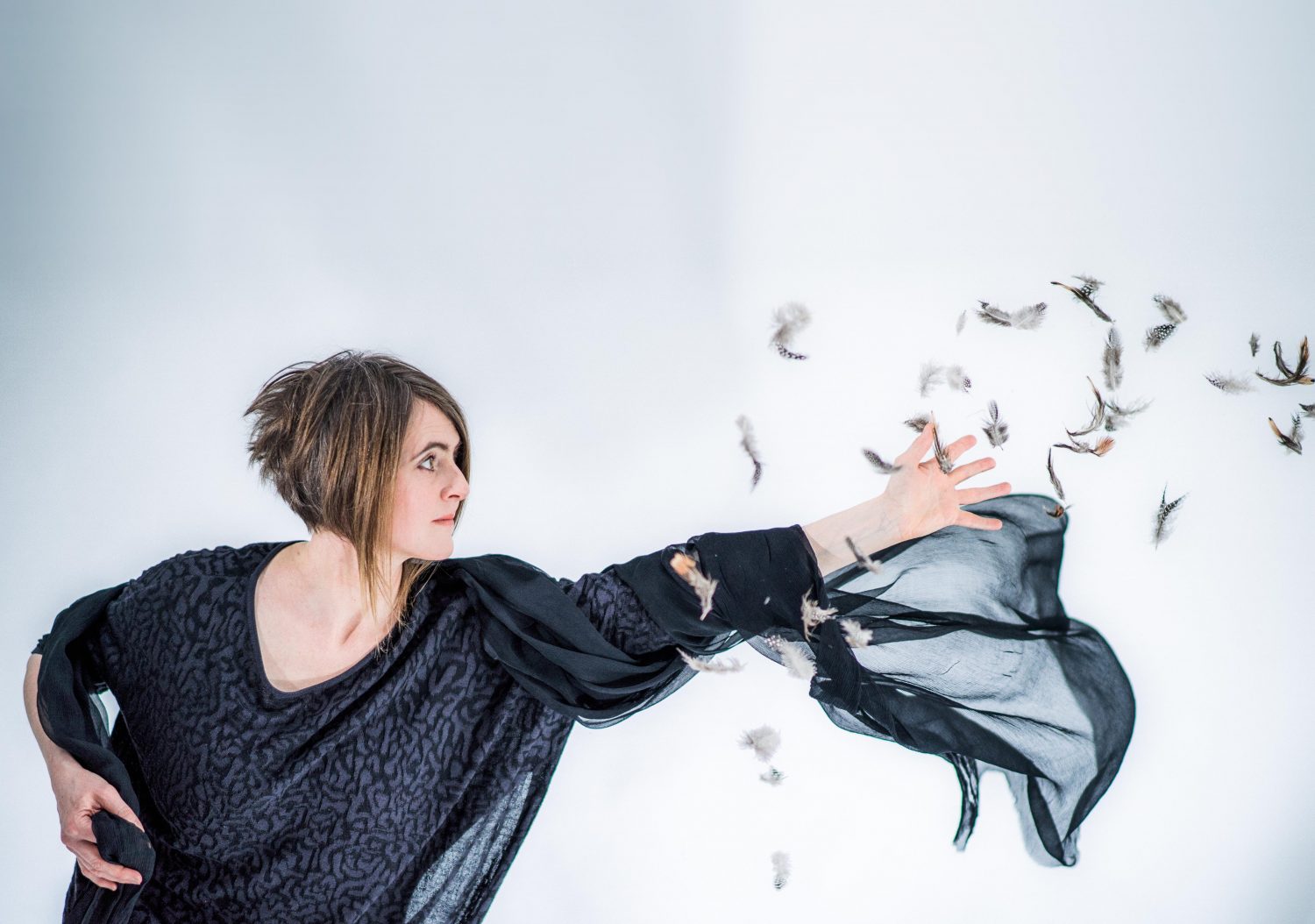 Recently crowned BBC Radio 2’s Folk Singer of the Year, Karine Polwart takes the stage with her brother Steven Polwart and Fair Isle multi-instrumentalist Inge Thomson. The talented trio treat us to an eclectic range of folk and roots music. Together they create a powerful and rich yet delicate live sound that’s infused with their years of collaboration. They know each other so well it seems effortless.

Karine Polwart is a multi-award-winning songwriter and musician, a theatre maker, storyteller, essayist, and published writer. In 2016, in association with The Royal Lyceum Theatre and Edinburgh International Festival, Karine wrote, musically directed, and performed a sell-out, three-week run of Wind Resistance, her critically acclaimed debut work for theatre which won the 2017 Best Music & Sound Award at the Critic’s Awards for Theatre in Scotland.

Opening the concert is the Jenny Sturgeon Trio. Jenny is a singer-songwriter who brings together the old and the new with rare skills. Joined by Jonny Hardie (Old Blind Dogs) on guitar and vocals, and Charlie McKerron (Capercaillie) on fiddle and vocals.

One of the finest singer-songwriters in Britain ★★★★★
The Guardian
This site uses cookies: Find out more.