Home > What’s On > The Buke of the Howlat

The Buke of the Howlat 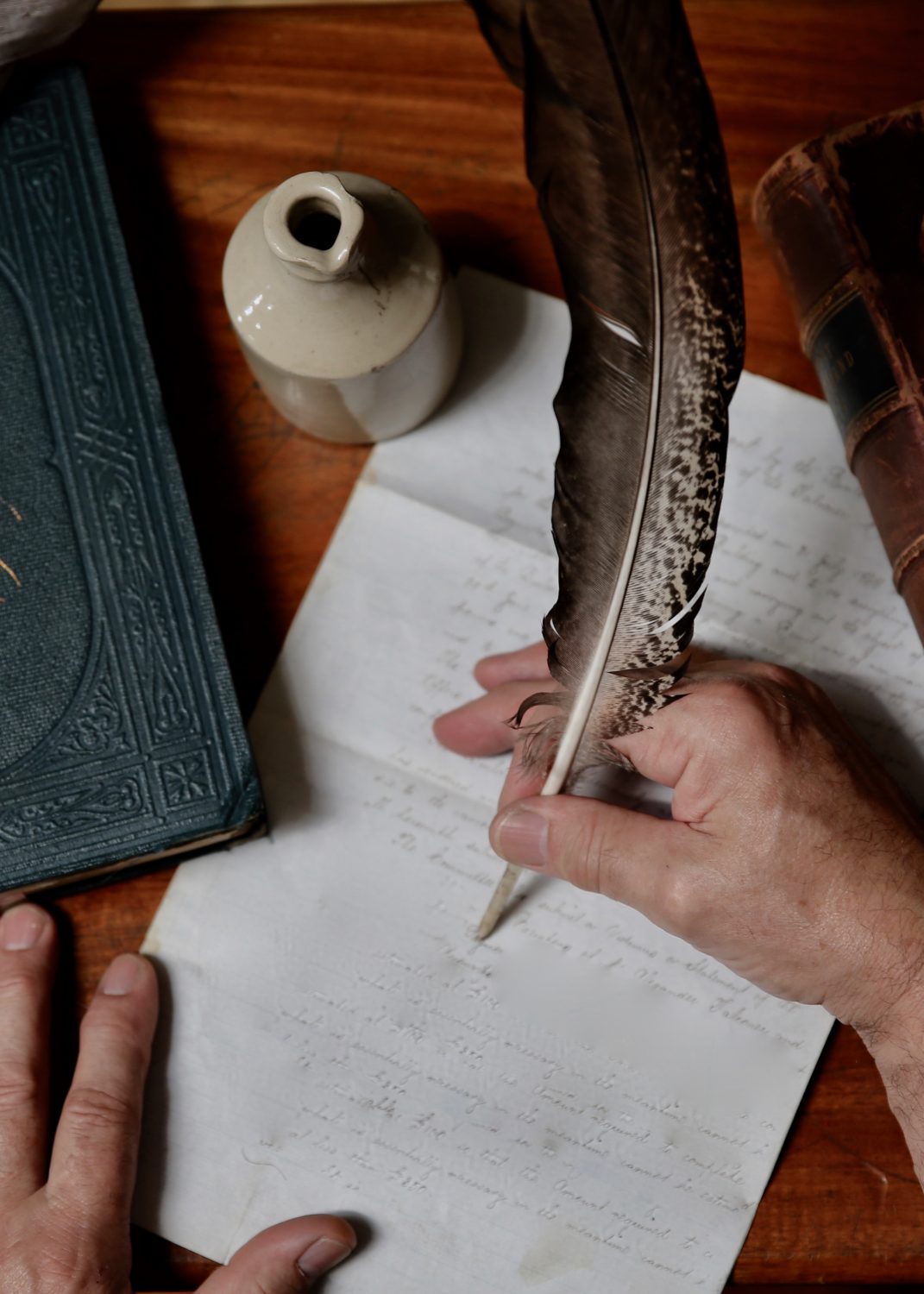 Written by Morna Young and Directed by Ben Harrison

A world premiere theatre production during the 3rd Findhorn Bay Festival based on the Scottish literary work The Buke of the Howlat will open to audiences on Thursday 27 September for five nights.

Produced by Findhorn Bay Arts the play is an adaption of The Buke of the Howlat, a 15th century epic older Scots poem written by Richard Holland on Darnaway Estate in Moray.

The show begins at dusk, the audience gather with four songbirds amidst the ancient trees on the edge of Darnaway Forest at Brodie Castle Estate to celebrate the poet, and his patrons the Douglas family, with comic disagreement and beautiful harmonies.

Follow them deeper into the Forest where we gather together to hear the tail about the Howlat (young owl) – who believes himself to be ugly and blames Mother Nature for his misfortune. Seated under the stars we’ll join the Peacock-Pope, head of the Forest, and his summoning of the great birds from near and far to hear the Howlat’s plea.

A team of professional actor-musicians, a choir and a community cast featuring talented young people, work with an award winning creative team to bring this very old and very significant story of wealth, power and creativity to life.

This show is most suitable for all ages over 8 however, we think our younger audiences will enjoy this too!

Although in Scots the play has been written for modern audiences and you won’t need to bring a translator!

This is an open-air event so please dress appropriately. Wear sturdy footwear and dress for all weather. Pack your waterproofs rather than an umbrella as it may obstruct someone’s view!


The performance is one hour in duration and the audience walks with the cast into the woods where they will be seated under the stars to hear the tail of the Howlat.

If you use a wheelchair or have limited mobility call the Festival Box Office on 01309 67533 to arrange a site visit ahead of the performance.

This show has a strictly limited capacity and seating for 150 people – we highly recommend booking in advance.

The Buke of the Howlat is supported by the Year of Young People Event Fund, managed by EventScotland, part of VisitScotland’s Events Directorate.