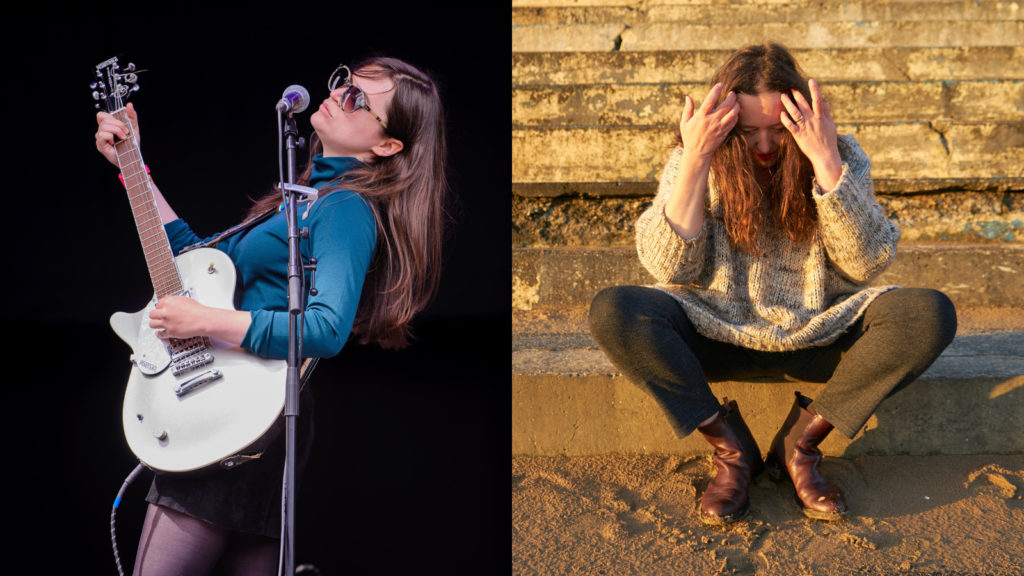 Singer, composer, songwriter, producer and multi-instrumentalist Siobhan Wilson was born in Moray. A trained cellist and pianist from St Mary’s Music School of Edinburgh, Siobhan has 15 years of international studio production experience including in New York, Paris, Budapest and Scotland. Her 2017 album ‘There Are No Saints’ was shortlisted for Scottish Album of the Year.

Kathryn Williams is often described as “a songwriter’s songwriter”. Her timeless and searching work has earned her accolades, critical acclaim, and a loyal fan-base: from the breakthrough success of her Mercury Prize nominated Little Black Numbers to her Sylvia Plath tribute project and 2017’s Greatest Hits collection. For this very special concert Kathryn will be performing music from her new Album, ‘Night Drives’.

“For this show I will sing a combination of French songs and my own songs. I grew up in my much cherished hometown Elgin and I went to Elgin Academy and Forres was where we went to see cool gigs as teenagers! So it means the world to me and beyond to be invited back to perform and sing in Forres. After these couple of years of pretty tough times for the arts, it is absolutely amazing to finally get the chance to be back out on the road playing this show for you in Forres, invited by Findhorn Bay Arts. I will bring my entirely hand-made eco-friendly merch, made by my independent record label, including some copied of my new album recorded with Steve Albini in America”.