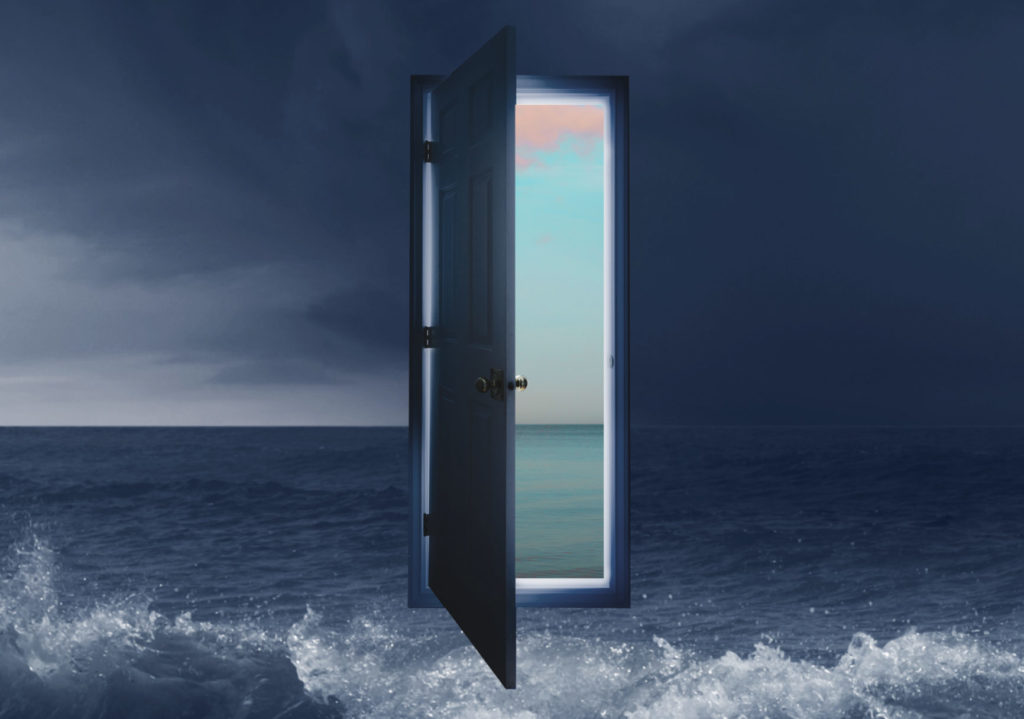 Undertow Overflow is a collaboration between Amy Duncan and Ben Harrison. It combines their love of simple narratives with a strong emotional undertow. The title of their collaboration comes from a joining of the title of Amy’s album Undercurrents with Ben’s short story collection Overflow.

We imagine the evening as an openhearted exploration of the strangeness of human love and loss, filled with vivid and poetic imagery. The intended audience will come from lovers of music as well as literature, and the curious from Ben’s theatre community. Amy is about to release her 8th album and has built a strong following over the years. Ben’s work as a performer of his own stories is a relatively recent development in his practice. After a year of reading at the monthly From The Horse’s Mouth events at summerhall in Edinburgh, in May 2019 he was asked to headline the event, a great honour.

Amy and Ben wish to entwine their practice to create an evening of emotionally charged, surprising and uplifting performance. They are inspired by such artists as Amanda Palmer and Neil Gaiman who toured the world with a suite of songs and stories woven together.

Ben Harrison is one of the most awarded directors in Scotland. Since he became co-artistic director of Grid Iron in 2006 the company has won 31 awards for its work. As a freelance director he has won several further awards, including a Fringe First for Dogstar Theatre’s The Tailor of Inverness  which has been seen worldwide and is approaching its 300th performance. His plays have also won awards including Gargantua; Barflies; Those Eyes,That Mouth; The Devil’s Larder (Fringe First). Fascinated by the process of the actor grappling with text and character he is now making the step to perform his own material.

Enter Amy Duncan’s bewitching world and you won’t want to leave. Cocoon, the Scottish artist’s 8th album, is a sensual spine-chiller, as intimate as it is ethereal, as cinematic as it is hauntingly sparse.

For Cocoon, the classically trained double bassist, whose music features on the Netflix remake of Charmed, turned to electronic instruments, resulting in a spectral new sound with space for her high, hypnotic vocals to swim over minimal soundscapes and percussion.

Cocoon follows The Hidden World which was released in 2020 with radio play on BBC Radio 2 Folk Show with Mark Radcliffe, BBC 6 Music Radcliffe and Maconie and the Lauren Laverne Show. ‘The Whole Town’ from the album was featured in the top 100 tunes from Scotland in 2020 in the Herald, along with Lewis Capaldi and The Blue Nile.

10 years on since her breakthrough album Cycles of Life which was licensed to The Blue Nile’s label Linn Records, Amy remains dedicated to her songwriting and finding meaningful connections and collaborations in the music industry.